Just in time for the holidays, Green Kids Club has a new book coming out featuring lions, written with Blood Lions director, Ian Michler. The story focuses on a family of lions and the impact of exploitative wildlife tourism practices, like lion cub petting and captive hunting. Keep an eye out for A Tail of Three Lions later this month.

With the holidays coming up, our gift sets make an earth-friendly, fun choice easy. Every purchase on our site sends some funds to our partner non-profit organizations. And when you are holiday shopping on Amazon, did you know that they'll donate on our behalf as well? When you shop for anything at AmazonSmile, they donate a portion of sales to our sister non-profit, Love the Wild Foundation, which seeks to educate children and adults alike about animals and nature.

Our new Kids Club is here! It's an online club designed to get kids, ages 12 and under, involved and informed about taking care of the earth and its inhabitants. Kids will be tested on their animal knowledge and earn rewards on their way to becoming official "Green Kids." To sign up or for more information, click here.

December is Animal Sanctuary Appreciation Month and also has these specific observations:

The most endangered African big cat is the cheetah. Fewer than 7,100 cheetahs remain in the wild, mostly due to habitat loss and human-wildlife conflict. Cheetahs are known for their speed, and for good reason. They can reach speeds of up to 70 mph in 3 seconds! Their spine is flexible allowing them to reach strides over 20 feet long, and their tail acts like a rudder to help them steer at high speeds. Cheetahs are also known for their spots. They are covered in about 2000 spots, which can be found on their skin too. The spots help them to blend in with the sun and shadow of their surroundings as they carefully stalk prey before a burst of speed. Their distinctive tear markings under the eyes help deflect the sun's glare, much like football players' eye black.

Image by DrZoltan from Pixabay

December can often be hectic, but hopefully this year will allow for some time to relax and reflect on the roller coaster we've had in 2020. With extra time at home and a few weeks left before holiday gift exchanges, this would be a great time to go through closets and cabinets to donate unwanted clothes and household goods to a thrift store or charitable organization. Most of these organizations, especially the larger ones, have a streamlined process to get unsold goods to humanitarian aid around the world and to handle unsaleable items for salvage efforts that divert items from landfills. All this with the added bonuses of helping you declutter your home and knowing that you made a difference for someone in need! It's a win-win for everyone involved.

It's been estimated that nearly one-third of museums in the US are at significant risk of permanent closure from coronavirus-related issues. That's why we are proud to support our local museum, the Idaho Museum of Natural History, which aims to shape the future by understanding Idaho's natural history and creating unforgettable educational experiences. Maybe someone in your life (and the museum!) could benefit from a local museum membership this holiday season. 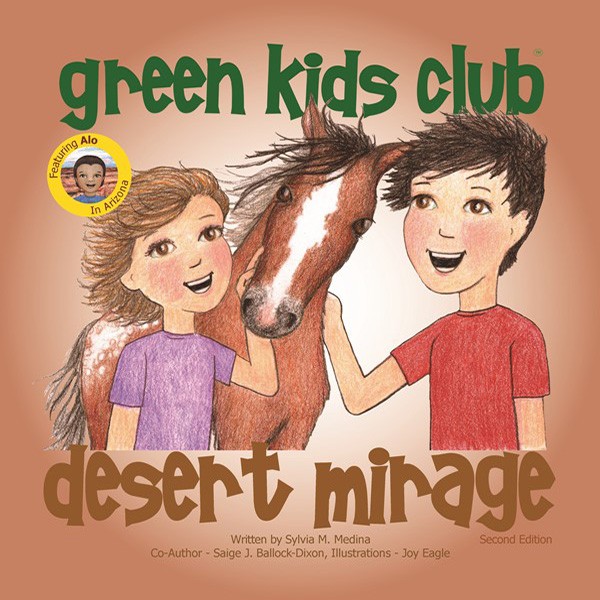 The buzz about Grizzly 399