Meet our newest Environmental Heroes, Dr. Mike Chase and Kelly Landen, of Elephants Without Borders. Be inspired by them and find out how they came to work with the elephant orphanage, challenges of wildlife research, and benefits of community outreach in Botswana.

Green Kids Club will be hosting a virtual fundraiser in April for our friends at Elephants Without Borders (EWB). We'll have lots of great items for sale, including books, t-shirts, and even a paw print from Molelo himself! All proceeds will go directly to the work that EWB is doing for elephant conservation in Botswana.

We are expanding our shop to support other animal-friendly missions in a new section called Our Animal Friends. Musky, an adorable little ferret, is given a second chance at finding a happy home by the SPCA. His story is found in My Name is Musky! by Matty Giuliano, a retired animal cruelty officer and animal chaplain, with proceeds supporting the Monmouth County SPCA in New Jersey. 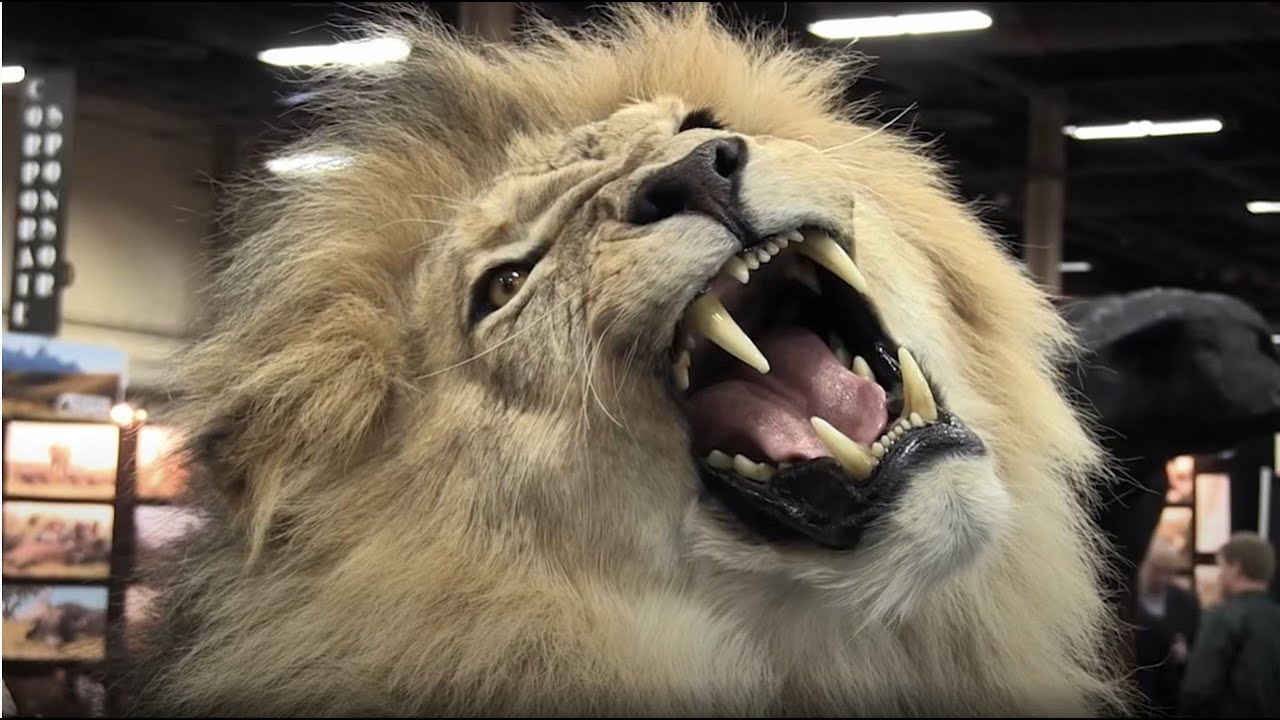 Image by Free-Photos on Pixabay

At about 5 feet tall, whooping cranes are the tallest birds in North America. They have a distinctive red spot on the top of their heads and black wing tips, on an otherwise full-white body. Whooping cranes are considered a conservation success story, because their wild population was down to only about 15 birds in 1941, but conservation efforts have bolstered that number to over 500 now, most of which summer in Canada wetlands and winter on the Texas Gulf Coast. They are omnivorous, monogamous, and they roost on the ground. Fun fact: conservationists have used ultra-light aircraft to teach young chicks (from a non-migratory flock introduced in Florida) how to migrate to Wisconsin.

Image by amberlangeloni from Pixabay

Invasive species are non-native plants and animals that can overtake the natural inhabitants of an ecosystem, which can cause damage both ecologically and economically. This month's National Invasive Species Awareness Week has some good tips about stopping their spread, including this list from SEWISC:

When hundreds of rhinos are poached every year, what happens to their calves? The Rhino Orphanage is a registered non-profit company based in the Limpopo Province of South Africa and was founded by Arrie van Deventer in 2012. The orphanage is the first specialist, dedicated, non-commercial center that cares for orphaned and injured baby rhinos with the only aim of releasing them back into the wild. Green Kids Club is working on a book with Saving the Survivors and The Rhino Orphanage.

If you haven't done so already, check out our Instagram page, @greenkidsclub, and our Facebook page. Those are easy ways to keep up with us throughout the month between newsletters, and you might just win something! We usually have giveaways each month, so don't miss out! 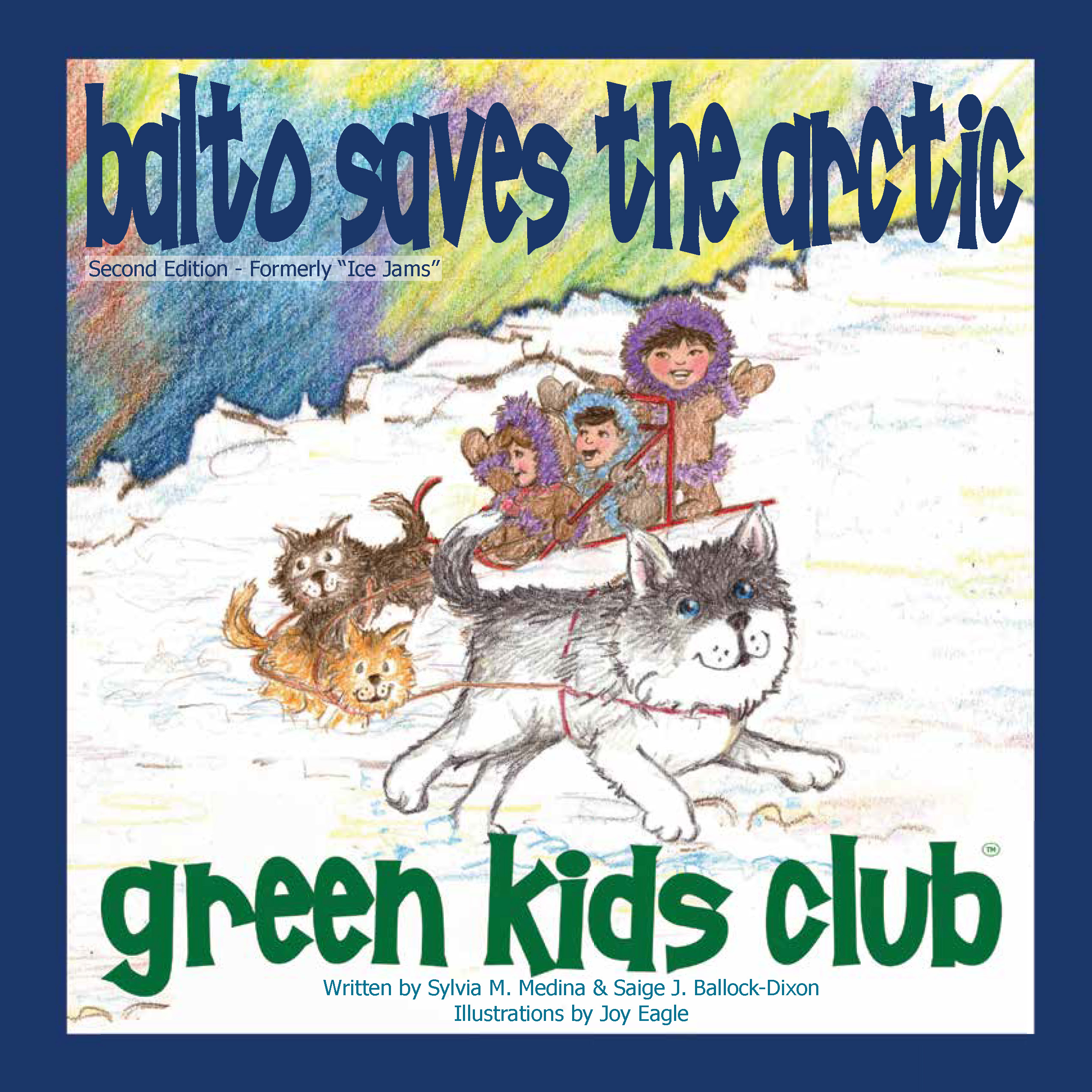 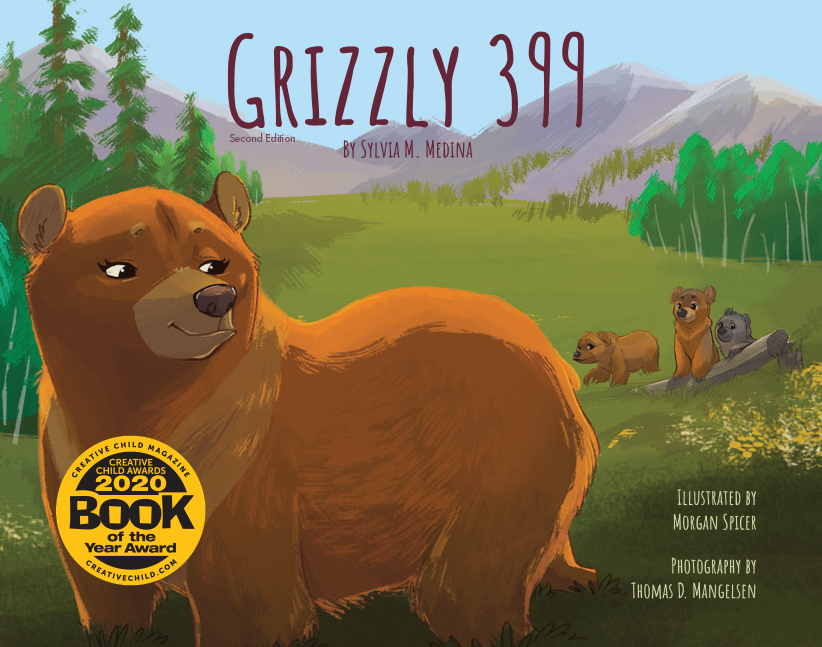