Welcome to the Green Kids Club Newsletter where you can keep up with us each month, learn some new things, and challenge yourself as a true Green Kid ambassador for the planet. Here's what's new this month.

Two of our books just received 2021 Book Excellence Awards! Grizzly 399 won the award for Children's Non-Fiction category and A "Tail" of Three Lions won in Picture Book - All Ages. We already knew they were winners, but it's always wonderful to confirm that others think the same!

New book alert! Kabelo, a Silly Little Rhino will be coming out very soon. We are highlighting Saving the Survivors and The Rhino Orphanage through this cute story about a little rhino looking for his father. Proceeds will benefit these organizations and the amazing work they do to make a difference saving rhinos.

It's nearly time for our virtual fundraiser to benefit our friends at Elephants Without Borders (EWB). We'll have a variety of items for sale, starting with a tote bag featuring a beautiful photo of Molelo and his family. All proceeds will go directly to the work that EWB is doing for elephant conservation in Botswana. Look for more details around Earth Day!

Grizzly 399 is back in this fun story of what we imagine life might be like with five bears sharing a den during hibernation. Grizzly 399's Hibernation Pandemonium also has a science section about bears and hibernation. Proceeds will go to The Cougar Fund. Look for it later this month, just in time for the bears to emerge from their den!

April is National Frog Month and Prevention of Cruelty to Animals Month, as well as these specific animal observations:

Image by Pixel-Mixer on Pixabay

There are over 7,300 species of frogs and toads throughout the world, 466 of which are considered to be critically endangered. With so many species, there are frogs of nearly every color, size, and habitat. Only Antarctica is devoid of frogs. Some notable frogs? The smallest frog on the planet, P. amauensis, is less than 1 cm long and lives in Papua New Guinea, whereas the largest species, the Goliath frog, hails from Western Africa and can be over 1 ft long. The gliding tree frog of Central and South America uses its extensive webbed feet like parachutes to control its jump from tree to tree. The Australian striped rocket frog can jump a distance nearly 55 times its body length - that's like you jumping the length of a football field!

Image by David Mark from Pixabay

Every day is Earth Day. Here are 51 ways you can help the earth anytime. From reusable water bottles to green power to "foodprint" calculators, there are plenty of simple actions that anyone can take to make a difference.

Our focus at Green Kids Club is to inspire children with our stories about environmental stewardship and animals, but let's not forget the importance of childhood literacy. Green Kids Club recently announced a partnership with Noah Text LLC to make our books more accessible to developing and struggling readers. The Noah Text® patent-pending method consists of special, scaffolded text that identifies patterns in our complex English writing system to increase reader fluency and accuracy. This innovative approach was designed to help new readers, ESL readers, and those with dyslexia improve their literacy skills.

Noah Text plans to broaden the application of its platform to help as many new or struggling readers as possible and just did a podcast to discuss its method, which you can listen to here. More info about our upcoming books with Noah Text can be found here.

If you haven't done so already, check out our Instagram page, @greenkidsclub, and our Facebook page. Those are easy ways to keep up with us throughout the month between newsletters, and you might just win something! We usually have giveaways each month, so don't miss out! 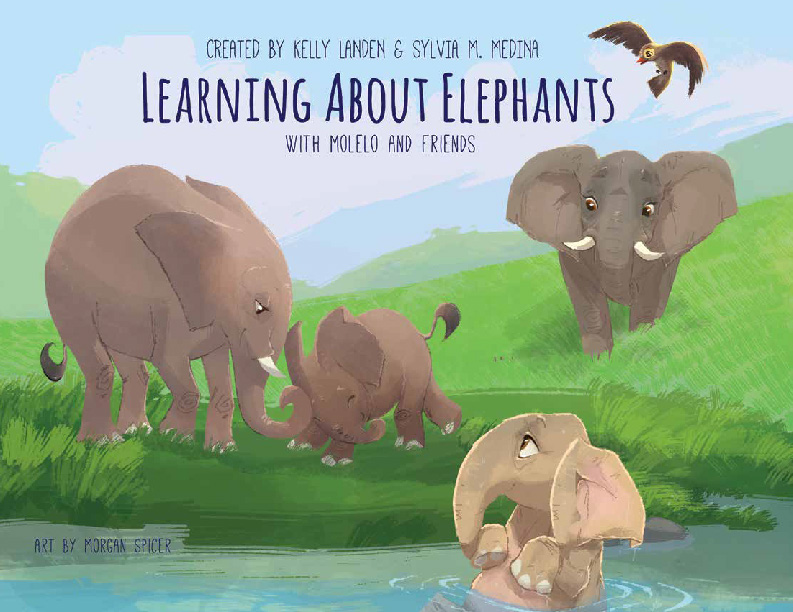 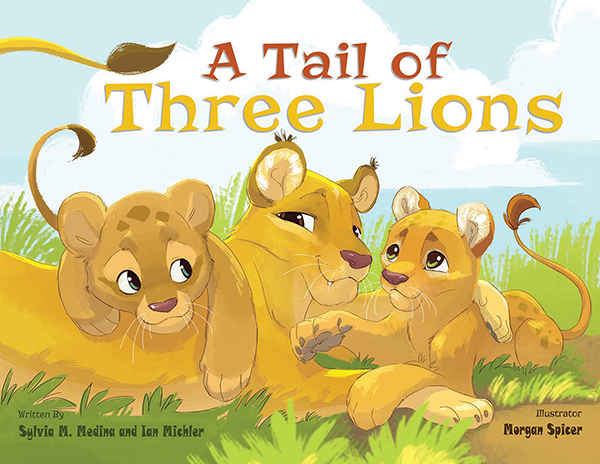 Our enlightening Livestream with Ian Michler of Blood Lions

Our interview with the Environmental Heroes at Elephants Without Borders