Our new Kids Club is here! It's an online club designed to get kids, ages 12 and under, involved and informed about taking care of the earth and its inhabitants. Kids will be tested on their animal knowledge and earn rewards on their way to becoming official "Green Kids." To sign up or for more information, click here.

Green Kids Club has a new book coming out soon featuring lions, written with Blood Lions director, Ian Michler. The story focuses on a family of lions and the impact of exploitative wildlife tourism practices, like lion cub petting and captive hunting. Keep an eye out for A Tail of Three Lions later this month.

Due to the surprise quadruplets birthed by Grizzly 399 this spring, a second edition, including the newest cubs, is now available. At 24 years old, Grizzly 399 deserves to have recognition for her latest contribution to the Grizzly family tree!

November is Manatee Awareness Month and also has these specific observations:

Bison are the largest land mammals in both North America and Europe (and the national mammal of the United States). They were nearly hunted to extinction by the early 1900s, but successful conservation efforts have brought the American bison off of the endangered list. An adult male bison can be over 6 feet tall at the shoulder and weigh over 2000 lbs! Somehow they can get that big by eating mostly grass. Bison may look slow, but they can actually run at speeds of about 35 miles per hour and are agile enough to jump fences and swim, as seen in this recent stampede. This is why the National Park Service recommends keeping at least 25 yards away from bison at all times.

Image by skeeze from Pixabay

National Animal Shelter Week recognizes the shelters and people providing care for homeless animals. Animal shelters in the United States handle up to 8 million animals, and over 3 million adoptions, each year. Find your local animal shelter and learn what kind of support it needs to continue providing services to the animals and community it serves. If you can, donate some of your time socializing with their animals or check off some items from their wish list. It may be as simple as dropping off your old towels and sheets. Some people have even found that this extra time at home has been a perfect time to adopt a new forever companion.

Our newest book, A Tail of Three Lions, was co-written with Ian Michler of Blood Lions. Blood Lions' goal is to bring an end to the breeding of lions and other predators on farms across South Africa for exploitative wildlife interactive tourism practices, like canned hunting, cub petting, and the lion bone trade with Asia. The organization created the Blood Lions film in order to create global awareness and to bring about positive change for these big cats. 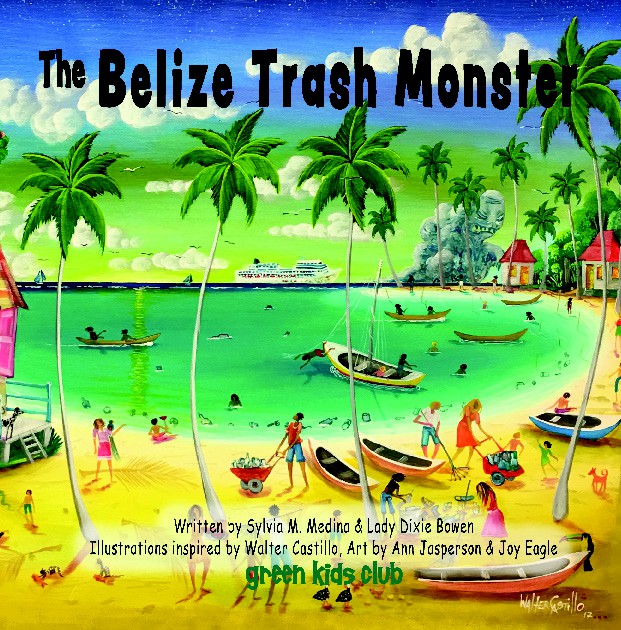