We're in the process of revamping our website. Check it out this month and let us know what you think!

Our newest book, The Belize Trash Monster, should be arriving by early March, just in time for the 50th Anniversary of Earth Day! It features the Green Kids, Maya, Victor and Tiago, and their efforts to stop a Trash Monster from invading beautiful Belize.

We are also working on a book with Tom Mangelsen, a talented wildlife photographer who has biographed the life of Grand Teton National Park's famous Grizzly Bear 399 through his photos. Here's a sneak peak of our children’s book depicting her life through the eyes of Tom Mangelsen and Sylvia Medina. Look for it later this spring!

Green Kids Club is partnering with Inspired Classroom to bring classroom challenges to children around the world. We will be developing a classroom challenge of our own with issues related to trash and plastic-contaminated waterways a little bit later, but you can check out their current Golden Eagles Challenge to see what they are working on now.

February is National Bird Feeding Month, as well as these specific days:

World Pangolin Day is on February 15, so let's take a moment to get to know these endangered mammals a little better. Pangolins are the only mammals that are covered in scales, which are made of keratin, just like our finger nails. Unfortunately, they are being hunted and trafficked for use in traditional Chinese medicine and for their meat, which is considered a delicacy among some ultra-wealthy in China and Vietnam. There are eight pangolin species, all of which are considered to be vulnerable or endangered. Pangolins primarily eat ants and termites and can roll into an armored ball when threatened. Though they look and act a lot like anteaters and armadillos, pangolins are more closely related to bears, cats, and dogs.

As we get decked out to celebrate love this month, it's worth checking into whether or not your beauty products love the earth (and you!) back. Between difficult-to-recycle plastic packaging, microplastic and chemical ingredients that wash down the drain, and animal testing, the beauty industry has a lot of room for improvement. For example, around 70% of cosmetics contain palm oil, which is a leading contributor to tropical deforestation. Microplastics (added for filler, viscosity, or glitter, etc.) are so small that they pass through wastewater filtration systems, attract toxins, and subsequently enter the marine food chain. As if that wasn't enough, the FDA is slow to ban harmful chemicals (only 11 banned in the US, as opposed to 1300 banned in Europe and Canada) from being used in beauty products.

So do a quick audit of your self-care supplies to see how they rate in regards to your health and the health of our planet. There are earth-friendly products out there, and if we speak with our voices and/or our wallets, the giant beauty industry just might listen. If you need help, the CHOICE app can recommend specific eco-friendly and cruelty-free products to swap in when greening your routine. 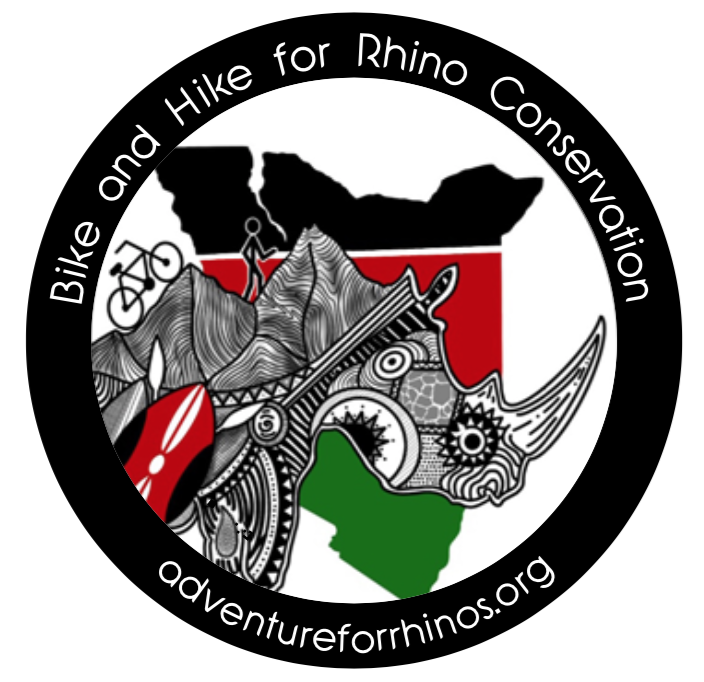 Adventure for Rhinos is a 12-day, multi-sport adventure, happening Feb. 1-12, 2020, which is dedicated to the conservation of rhinos. On this safari, participants ride a mountain bike through conservancies dedicated to Kenya’s remaining black and white rhino populations; walk through the Kenyan bush; participate in rhino tracking; climb Kenya’s tallest mountain, and learn about conservation, while raising funds for the Rhino Revival Fund. The fund will support a detailed study to determine the scope and scale of additional rhino territory in Laikipia, Kenya.

"For the residents of Laikipia, rhinos and rhino conservation mean more than just protecting rhinos. Rhinos are seen as an iconic, umbrella species. By protecting rhinos, we contribute to wildlife conservation, biodiversity conservation and the empowerment of communities. Kenya has lost about 70% of its large mammals in the last 40 years. If we don’t do something now, we cannot guarantee that our grandchildren will have the chance to see rhinos or other wildlife. In order to ensure the future of wildlife, we need to protect wildlife lands and habitat."

If you haven't done so already, check out our Instagram page, @greenkidsclub, and our Facebook page. Those are easy ways to keep up with us throughout the month between newsletters, and you might just win something! 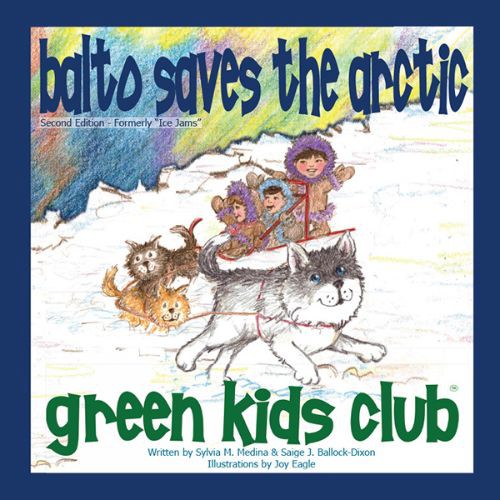