Green Kids Club is currently working on a new book featuring lions, written with Blood Lions director, Ian Michler. The story focuses on a family of lions and the impact of exploitative wildlife tourism practices, like petting lion cubs and captive hunting. A Tail of Three Lions should be releasing later this year.

Just in time for World Orangutan Day (August 19th), we recently introduced our next Environmental Hero, Dr. Gary Shapiro. Dr. Shapiro has dedicated more than 47 years of his life to orangutan research and conservation. Part of his experience was detailed in our story, Princess. Be inspired by Dr. Shapiro, learn more about the Orang Utan Republik Foundation (OURF), and find out how you can attend their upcoming virtual Pongo Environmental Awards here.

Green Kids Club is revamping our Kids Club, an online club designed to get kids, ages 12 and under, involved and knowledgeable about taking care of the earth. We'll be rolling it out over the next few months, so keep an eye out and keep your favorite kids in mind to become Official Green Kids!

Whale sharks are celebrated twice this month, so let's dive in and learn more about them. They may be the largest fish in the sea, at about the same size as a school bus, but they generally feed on plankton and whatever is left after they filter out great mouthfuls of sea water. These gentle giants prefer warm seas and have been known to let divers hitch-hike a ride on their fin. Their distinctive pattern of spots and stripes is unique and helps to identify individuals for study, much like human fingerprints. Not much is known about their reproduction, but the whale shark does not mature until it is around 20 years old. Whale sharks are considered endangered because they are valued on the international market, and their population is slow to reproduce.

Image by skeeze from Pixabay

We are still in the midst of a global pandemic, which has drastically affected daily life for most of us. While human activity slowed, we saw some evidence of wildlife exhaling too (sea turtles on previously crowded beaches, whales enjoying quieter waterways, lions sleeping on roads). Several scientific sources have reported that global NO2 emissions, primarily caused by traffic, were reduced by 20-30% during periods of lockdown, verified by satellite images. While many of these effects are likely temporary, they give hope that humans really can affect positive change for the earth. Conversely, job loss and redistribution of law enforcement has led to an uptick in wildlife poaching and deforestation in rural areas around the globe, and plastic waste has increased from medical masks and touchless transactions. In a nutshell, we are all connected. Let's try to learn from this individually, nationally, globally, as we move forward. 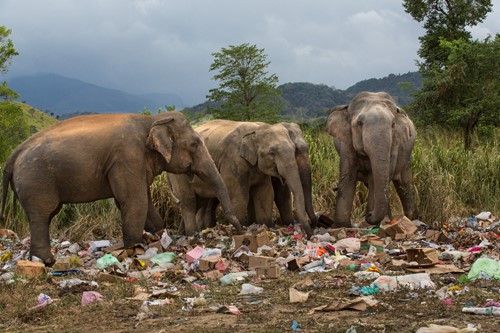 Grizzly Times celebrates grizzly bears and seeks to protect them by serving as a hub of information for the latest scientific studies, potential policy implications, and conservation successes. Founders Louisa Willcox and Dr. David Mattson combine their over 65 years of grizzly bear advocacy to unite scientists, activists, educators, and citizens in knowledge and action to support responsible grizzly bear management. Because of her expertise, Ms. Willcox was a technical contributor for us on Grizzly 399. 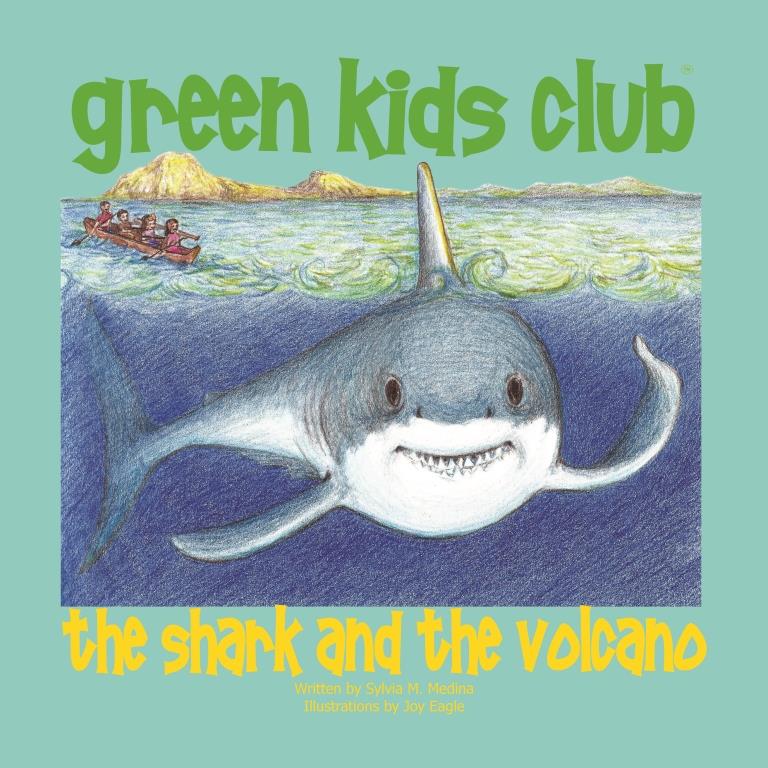 Create your own product in our Upcycling Challenge